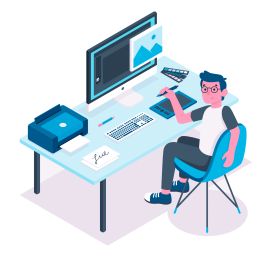 So surely some kind of health and safety administrator would be the best option to free up the architect’s time to create and design?  Actually, in the 2015 CDM Regulations, there was a strong drive for the architect to be the principal designer.

Why is an architect the best principal designer?

With all of these overwhelming arguments for the architect being the principal designer, then why in December 2017 – nearly 3 years after the regulations were introduced – were only 60% of RIBA architects or architectural practices offering principal designer services?

The honest answer is most likely time and confidence.  Technology is to play a greater role in encouraging architects to step out of their comfort zone a little for the greater good.  With time-saving methodology and mobile technology, architects can provide the best possible service by wearing the hat of both an artist and designer of buildings, and a safe guarder of those building and living in it. 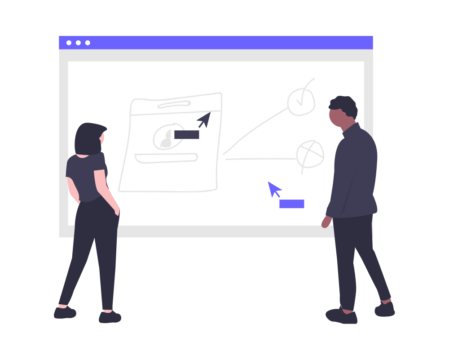 The importance of Document Management for Construction Safety

Good document management is a critical element of construction safety and being able to demonstrate compliance with Construction (Design and Management) Regulations 2015 (CDM2015) ). Failure to manage your documentation throughout the construction process can introduce risk into your project and ultimately result in serious injury or death, and prosecution What does CDM2015 require? CDM2015 … END_OF_DOCUMENT_TOKEN_TO_BE_REPLACED 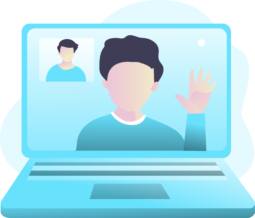 Unfortunately, a principal designer cannot safely organize design meetings during the COVID-19 pandemic. Nevertheless, the designer still has to undertake design risk management and provide health & safety information. Most importantly, the principal designer must coordinate the flow of all this information with their team and the client, to comply with the requirements of CDM … END_OF_DOCUMENT_TOKEN_TO_BE_REPLACED

‘There’s an app for that’ was Apple’s battle cry in their 2009 advert, and we scoffed at the idea that an app could do anything more than remind us when the last episode of ER was being shown or allow Mr Pacman to cheer up a dreary train ride.  10 years later, are apps literally … END_OF_DOCUMENT_TOKEN_TO_BE_REPLACED

Since new legislation in 2015, the role of ‘principal designer’ has been one passed around like an unwanted gift.  The principal designer must establish a basic standard of Health and Safety practices throughout any given construction project, and theoretically, anyone with the relevant skills, knowledge and experience in Health and Safety could be the principal … END_OF_DOCUMENT_TOKEN_TO_BE_REPLACED